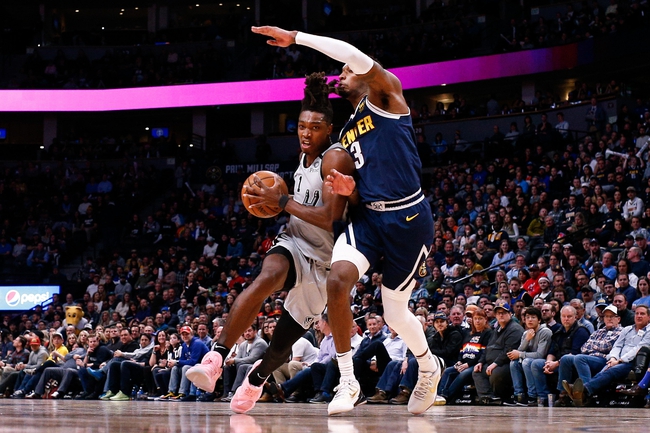 This is a play on the SAN ANTONIO SPURS for our NBA Wednesday Enforcer. Despite being down three starters, the Nuggets were able to defeat Oklahoma City by eight points in overtime on Monday. They will again be not at full strength with Will Barton and Gary Harris both being out and Jamal Murry being a question mark with a hamstring injury. Denver is a game behind the Clippers for second place in the Western Conference so it still has something to play for but there is more on the line for San Antonio. The Spurs are coming off a tough two-point loss to the Sixers on Monday following a pair of wins following the restart. San Antonio is two games out of the eighth spot in the Western Conference with Portland sitting a half-game in front of them. The Spurs are 4-0 ATS in their last four games as an underdog while the Nuggets are 0-4 ATS in their last four games following a straight up win. 10* (768) San Antonio Spurs