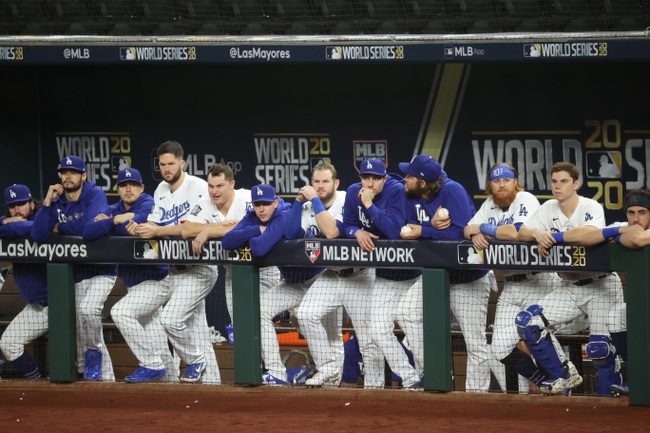 This is a play on the TAMPA BAY RAYS for our MLB Friday Sweet Spot. Tampa Bay was able to even up this series with a win in Game Two behind a solid pitching effort from Blake Snell. While the Dodgers seem to have the pitching edge in Game Three, that is not necessarily the case. Walker Buehler had another great season where he posted a 2.91 ERA but has just two wins as he was not able to go deep in games and that could hurt here with the Dodgers going to their bullpen early on Wednesday. While his last start against the Braves was great, his command has been off as he issued 11 walks in his first three postseason outings. Charlie Morton has had a career resurgence as since 2017, he is 47-18 with a 3.34 ERA and 1.16 WHIP while striking out 10.6 batters per nine innings. His postseason record since then is 7-1. In this postseason alone Morton has given up one earned run and struck out 17 over 15.2 innings. He limits damage by keeping the ball in the yard as he has allowed only four home runs this season over 53.2 innings including none in the postseason. Here, we play against National League teams averaging 5.0 or more rpg going up against teams with a bullpen ERA of 3.75 or better, in October games. This situation is 70-39 (64.2 percent) since 1997. 10* (956) Tampa Bay Rays