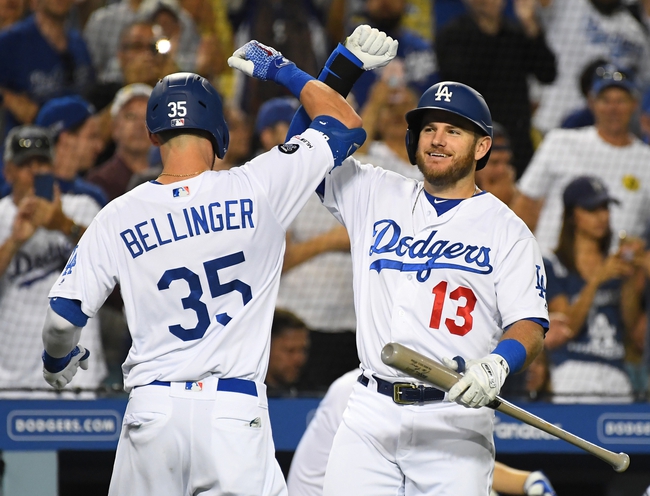 This is a play on the TAMPA BAY RAYS for our MLB Tuesday Sweet Spot. Tampa Bay nearly lost a 3-1 series lead but took Game Seven of the ALCS while the Dodgers came back from a 3-1 series deficit with three straight wins to make their trips to the World Series. Tyler Glasnow went 5-1 with a 4.08 ERA in the regular season and is 2-1 with a 4.66 ERA in four postseason starts. He is coming off his worst outing of the postseason, allowing four runs and striking out just five over six innings against the Astros in Game Four of the ALCS. He struck out 91 batters in 57.1 innings in the regular season, and the Rays were 9-2 in his 11 starts. Clayton Kershaw will be on regular rest for Game One. In his NLCS Game start start, pushed back two days because of back spasms, he allowed one run over the first five innings but was charged with four runs after allowing three runs in the sixth inning. Here, we play against National League teams averaging 5.0 or more rpg going up against a team with a bullpen whose ERA is 3.75 or more, in October games. This situation is 69-39 (63.9 percent) since 1997. 10* (951) Tampa Bay Rays