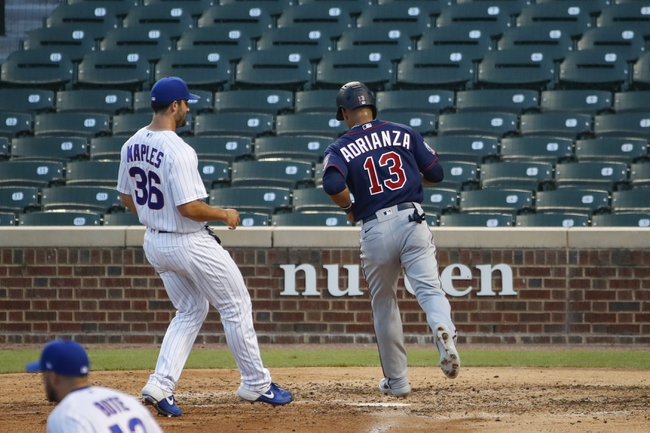 This is a play on the MINNESOTA TWINS for our MLB Saturday Sweet Spot. Following a 1-0 win last night in the series opener, Chicago has won five straight games to remain 5.5 games ahead of the Cardinals in the National League Central. The Twins have dropped two in a row but are still within striking distance of the White Sox in the American League Central as they are three games back. Alec Mills gets the ball for Chicago and he is coming off a no-hitter in his last outing which puts him in a tough spot to follow up a performance like that. Minnesota turns to Michael Pineda who has been solid through three starts with a 3.57 ERA and 1.19 WHIP over 17.2 innings. Here, we play on road favorites with a money line of -125 to -175 that are batting .190 or worse over their last 3 games going up against an opponent with an on base percentage of .300 or worse over their last 15 games. This situation is 46-13 (78 percent) over the last 5 seasons. 10* (927) Minnesota Twins