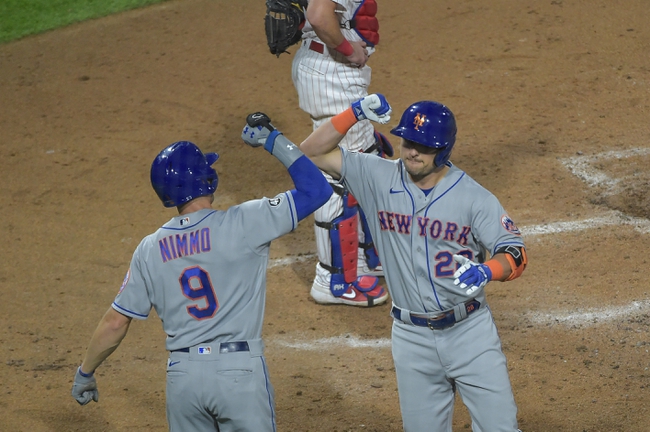 This is a play on the PHILADELPHIA PHILLIES for our MLB Thursday Sweet Spot. We won with the Phillies on Tuesday as they snapped a four-game losing streak, but they gave it back last night in a 5-4 loss. They are now back to .500 on the season and trail the Braves by four games in the National League East. They are still in good shape to clinch a Wild Card berth with 12 games left. The Mets will need a huge push as they are five games under .500 and would have to pass six teams in order to claim a Wild Card spot. Philadelphia will turn to Aaron Nola who is 5-3 with a 2.40 ERA in nine starts this season. Nola is 1-1 with a 2.19 ERA against the Mets this season. Seth Lugo counters for the Mets and he has been solid with a 2.63 ERA through four starts, but he has made it past five innings only once. Here, we play on home teams averaging 5.0 or more rpg and batting .250 or worse over their last 20 games, going up against a National League starting pitcher whose ERA is 3.00 or better. This situation is 52-20 (72.2 percent) since 1997. 10* (910) Philadelphia Phillies