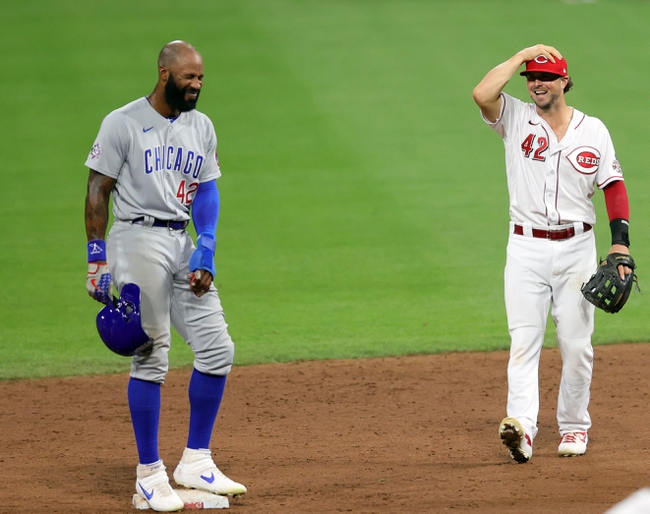 This is a play on the CHICAGO CUBS for our MLB Tuesday Sweet Spot. Chicago lost three of five fames against the Cardinals and lost a little space in the division. Chicago enters the game with a 2.5-game lead over the second-place Cardinals, a 4.5-game edge over the third-place Brewers and a 5.5-game advantage over the fourth-place Reds. Cincinnati split its weekend series with the Pirates and has now lost five of its last eight games. Tyler Mahle has had a decent start to the season but has posted a 4.32 ERA over his last three starts. Alec Mills has not looked sharp over his last two starts but he is 2-0 with a 3.71 ERA in six games against the Reds. Cincinnati is 11-25 in its last 36 games after allowing 4 runs or less 3 straight games while Chicago is 25-6 in its last 31 home games after having lost 4 or 5 of their last 6 games. Here, we play against road teams when the money line is +125 to -125 revenging a loss where opponent scored 10 or more runs, off a loss to a division rival as a favorite. This situation is 26-8 (76.5 percent) over the last five seasons. 10* (968) Chicago Cubs