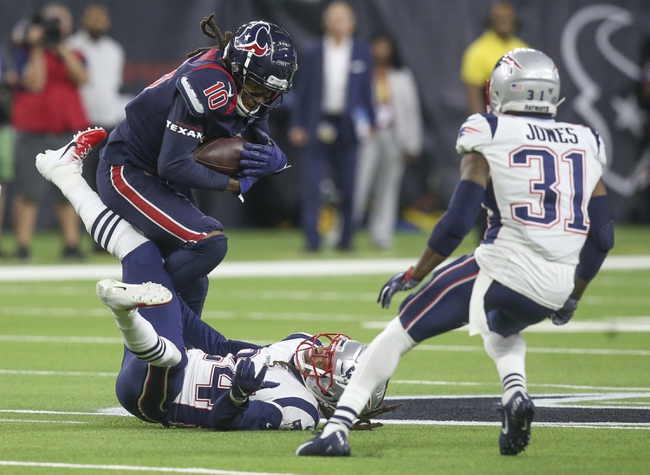 Bill Belichick and the Patriots are not accustomed to sporting a losing record this far into the season. They are trying to make a run of it as they have turned a corner, rattling off two straight victories. Look for Cam Newton and the NFL’s 2nd ranked rushing attack to terrorize the Texans 32nd ranked run defense, allowing Newton to open up the passing game. The Patriots are 22-8 ATS the last 30 vs. teams with a losing record. The Texans are 2-8 ATS the last 10 overall. Take New England. Thank you.