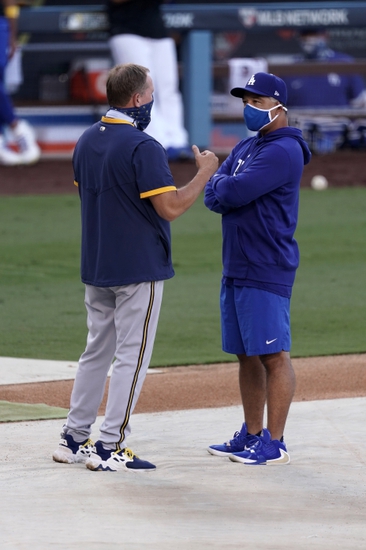 Game 1 Brewers at Dodgers: LA is loaded both on the mound and at the plate. They enter the postseason having won 10 of their final 12 regular season contests. Although they have not faced each other in 2020, the Dodgers did take four of the last five matchups with the Brewers a season ago. Probable's are Suter and Buehler.

RH, Walker Buehler is well-rested, having only pitched four innings over the last three weeks. But, LA is confident he has the repertoire and the savvy to dominate here and give them a Game 1 win.