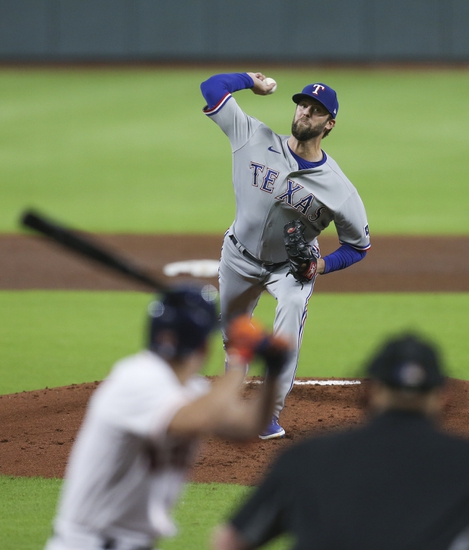 Take Texas on the RUN LINE.

Yes, I am well aware of the fact that Houston is fighting for a playoff spot, while Texas is out of the postseason race. No worries, there is a method to my madness. Lance Lynn is scheduled to take the mound at home here. The RH is having the best campaign of his nine year career, at 6-2 with a 2.53 ERA, striking out 84 batters in 78.1 IP. The savvy veteran is eager to avenge his worst outing of 2020, an early-September loss to the Astros, giving up twice as many earned runs (six) as he has in any of his other 11 starts this season.

Houston is not the same team they were in 2019, losing strength both on the mound and at the plate. The Astros are 1-5 the last six games played as a road favorite, 1-7 the last eight road games played vs. RH starters, and 6-22 overall the last 28 road games.