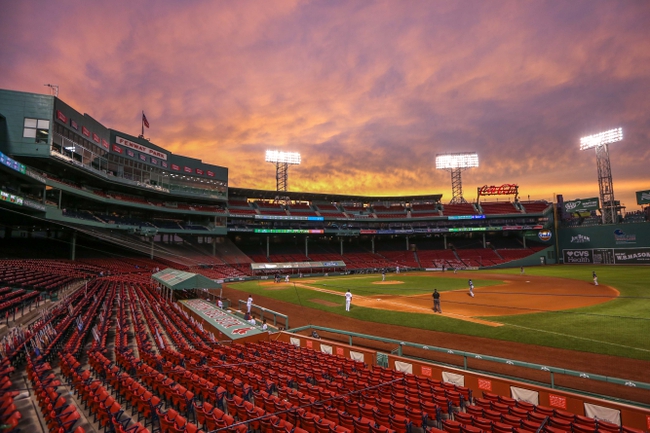 This is my HOME RUN PLAY.

Boston threw in the towel on the 2020 season a few weeks ago when they traded away some big names. It will help their farm system down the road, but as far as this season is concerned, put a fork in this team. Tampa Bay owns the best record in the AL at 28-15. They have taken five of the six meetings in this division rivalry this season (only one victory being decided by one run), including the last four consecutive matchups. The Red Sox are outclassed both on the mound and at the plate. They own the worst pitching staff in baseball and just can't seem to score runs with any consistency. The Rays bring in a top-10 team both on the rubber and in the batters box. Fleming (3-0, 3.52 ERA in 2020), who has won all three of his starts this season will have the luxury of some run support. The Red Sox are 8-21 the last 29 meetings in this series, 5-16 the last 21 vs. LH starters, and 0-4 the last four during Game 1 of a series. Take the Rays on the RUN LINE. Thank you.