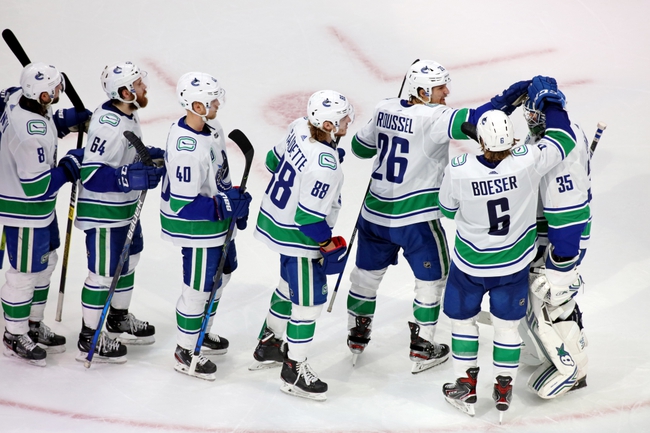 Ricky is one of the hottest cappers to hit the sports betting world in recent years. Regardless of what sport he's capping, Ricky DOMINATES the Book!!