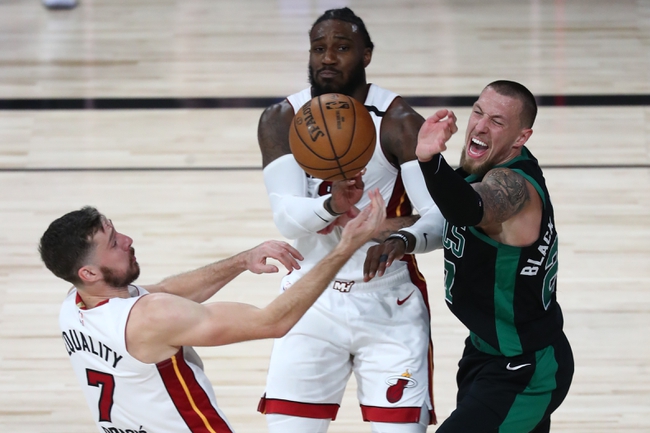 Miami really was lights-out efficient in game 1 of this series offensively and now Im betting on a regression and for both these teams to settle into a much slower paced game here in game 2 after the game 1 OT affair.

NBA teams where the Under is 7-1 in Celtics last 8 games playing on 1 days rest.