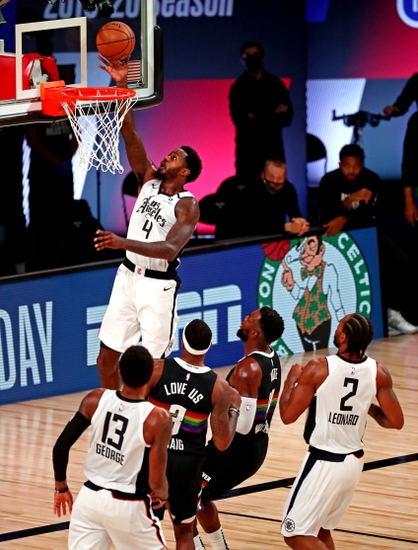 The Clippers had a huge DD lead in the 3rd quarter of game 6 of this series, when the Nuggets went on a 17-0 run and than finally over took the Clippers. Shock and awe was the story behind the comeback, and now here we are with the Clippers being favored again. It must be noted that the Nuggets have played a post season tilt every two days for four straight weeks and five of those were elimination games. Man this Nuggets  team has to be tired and with that said  Im taking the better team here the Clippers who maybe actually finally understanding their opponents are not quitters. Kawhi Leonard is the nuclear option here today, and Im betting he takes advantage of  Nuggets exhaustion.

The Clippers are  0-7 in potential WCF clinchers.

NBA Favorites (LA CLIPPERS) - revenging a straight up loss vs opponent as a favorite of 7or more against opponent off 2 or more consecutive upset wins as an underdog are 49-21 L/24 seasons for a 70% conversion rate .

Play on the LA Clippers to cover