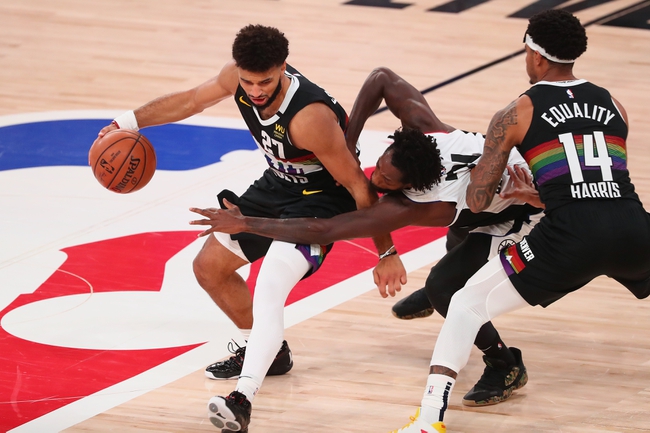 The Nuggets have hounded Kawhi Leonard non stop so far in this series and that has effected the Clippers offensive flow and Im expecting more of the same here today in a game I have projected to stay under the total.