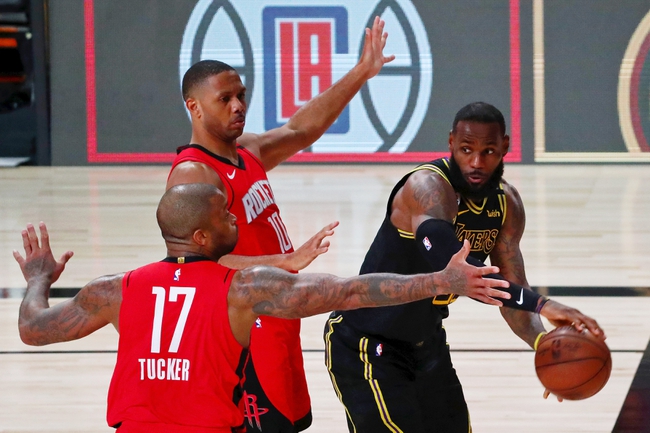 This series has been fairly slow paced , with 97 and 95 possessions in Games 1 and 2 . Alot of turnovers have created alot of fast breaks points  but that Im betting  will regress , and what will remain is a more conservative type of affair here in game 3.

LA LAKERS are 14-6 UNDER against Southwest division opponents this season with a combined average of 221 ppg going on the board.