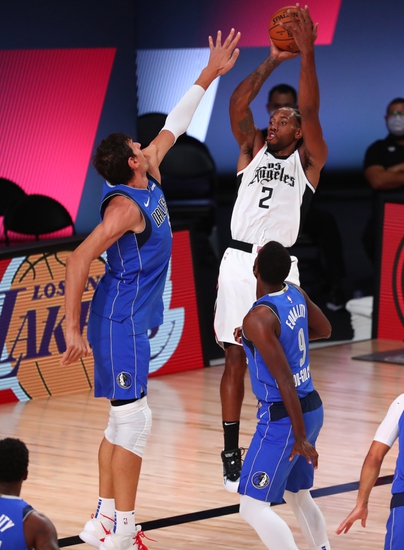 LA scored  154 points in regulation last time out , and the Clippers have scored 130 in three straight. Thats a combination of careless defence but the Mavs and some amazing shooting by the Clippers. However, all great runs must come to end, and for me I feel the Clippers proverbial engine after igniting at a high level is over heating and ready for a energy regression. With the likes of Doncic in the lineup for Dallas they remain dangerous threats, and wont be intimidated. With that said, Ill take the points.

LA CLIPPERS are 2-13 ATS in road games when leading in a playoff series since 1996.

DALLAS is 32-17 ATS after a loss by 10 points or more over the last 3 seasons.DALLAS is 25-12 ATS  after a game where they failed to cover the spread this season. Carlisle is 40-15 ATS after trailing in their previous game by 15 or more points at the half as the coach of DALLAS.

NBA Underdogs of 10 or more points (DALLAS) - after a blowout loss by 20 points or more against opponent after 2 straight games where both teams scored 100 points or more are 60-25 ATS L/24 seasons for a 71% conversion rate for bettors.