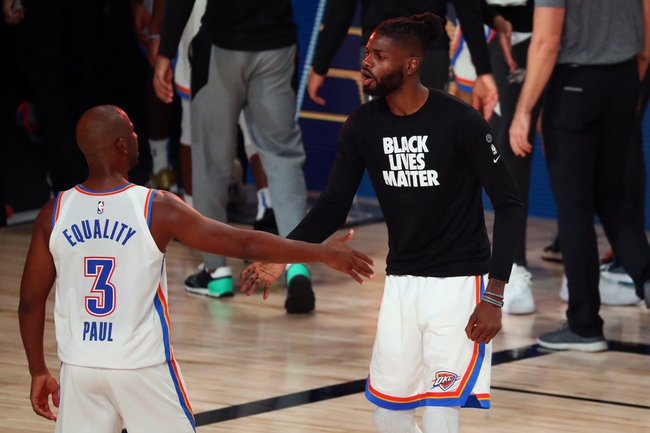 Harden and company were on their way to a 3-1 series lead vs the Thunder last time out, but blew a DD lead. Now out looking for redemption I expect a herculean start to finish effort from the Rockets here vs a team that Im betting their superior to.

HOUSTON is 14-4 ATS  when playing with double revenge - 2 straight losses vs. opponent over the last 2 season. HOUSTON is 8-1 ATS  in road games after failing to cover 5 or 6 of their last 7 against the spread this season.