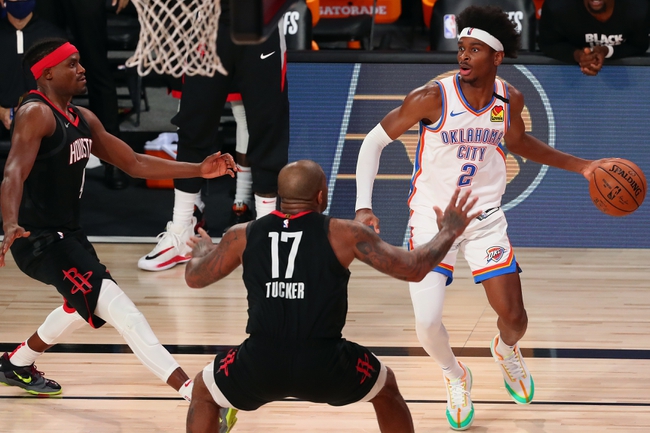 Harden and company were on their way to a 3-1 series lead vs the Thunder last time out, but blew a DD lead. Now in redemption mode I expect a concerted two way effort from Houston and for Oklahoma city to regress offensively, which will result in a lower scoring game than expected by the lines-makers.