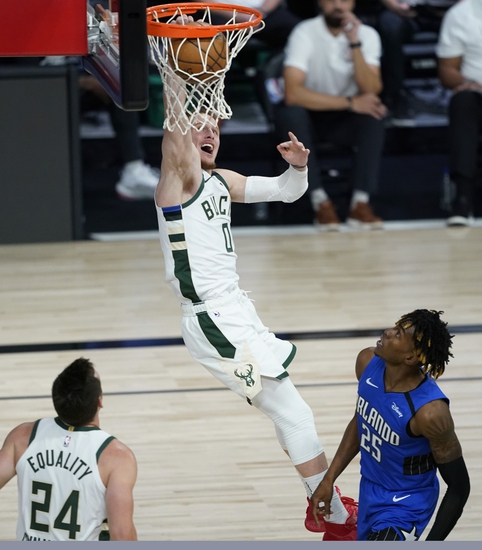 Key offensive numbers which give momentum to a lower scoring affair here center around the  Magic have the lowest percentage of shots at the rim in the post season bubble, and  the second-least corner 3s behind a offense that is not always flowing smoothly. Thanks to their offensive inefficiencies they  have registered  the second-worst expected eFG% during these playoffs. Considering how elite the Bucks D, is Im expecting more struggles today. Meanwhile, Orlando can play conssitent D, and when Gordon is on the floor they have a star defender to mobilize against  Antetokounmpo who he  limited to 8-for-21 shooting . With that said, Im betting on a lower scoring affair that fails to eclipse this total.