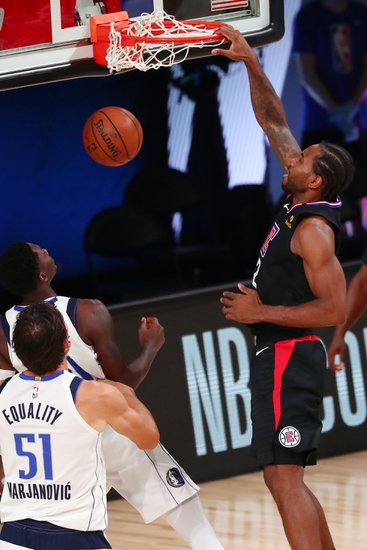 The Mavericks own the No. 1 offense in the league and produced the highest offensive rating in NBA history, and have proved they can keep track with another fast paced offensive juggernaut the LA Clippers. I know the Clippers rep, but the Mavericks appear to be the better team through two games and have   scored 118 points and 114 points in their first two post season tilts , keeping their offensive averages alive and because of their ability to score and keep pace with any team in the NBA are viable underdogs in this spot.LA CLIPPERS are 5-16 ATS when tied in a playoff series since 1996.Clippers are 9-23 ATS in their last 32 playoff games as a favorite.

Play on the Dallas Mavs to cover