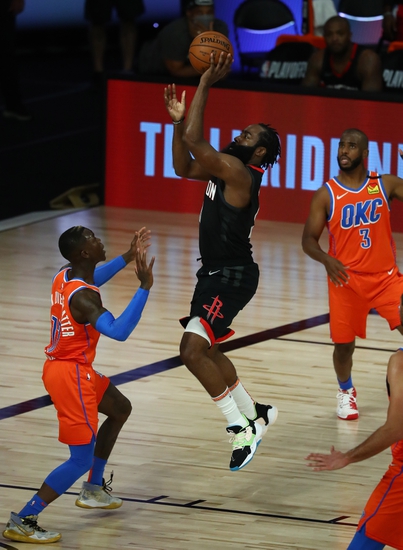 The Rockets were in a great flow pattern in game 1 of this series recording 129 Offensive Rating in the half court. This was by far Rockets’ best performance in the half court against any playoff team this season and the Thunder’s absolute worst performance. Now Im looking for a regression back to the norm for the Rockets, and for the Thunder to really look to grind this down game in physical fashion behind a 22nd ranked Pace, and 7th ranked D, and lower tier D ranked 22nd in ppg offensive output which will help keep this game on the low side of the total.

8 of 13 games in this series have gone UNDER THE TOTAL over the last 3 seasons.

HOUSTON is 15-6 UNDER versus  teams - scoring 110+ points/game - 2nd half of the season this season.HOUSTON is 33-19 UNDER  in road games when playing only their 2nd game in 5 days over the last 3 seasons.