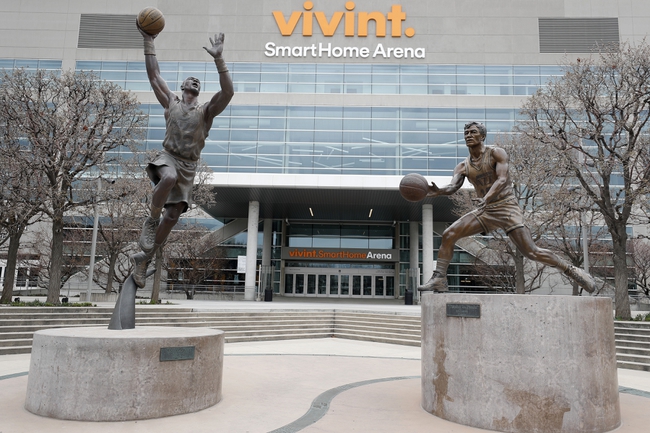 New Orleans is explosive offensively and run and gun at a very high speed. Look at data from their  last 15 games before the covid abruptly end the NBA season, the Pelicans had registered the second-fastest pace in the NBA (106.13). What makes them offensive converting machines is evident by a fourth-highest percentage of their points in transition (16.9%)  during the above time perimeters. Whether Zion plays or not today Im betting they go full throttle, and drag a capable Jazz into a fast paced affair that will eclipse this total.

NBA Teams like the Pelicans are 17-0 OVER L/17 on the road/neutral after they had 20+ turnovers during the playoffs with a combined average of 227.7 ppg scored.

The Pelicans are 23-4-1 OVER L/28 as a favorite with rest off a win facing an opponent averaging less than 16 percent of points off free throw with a combined average 233.4 ppg scored.