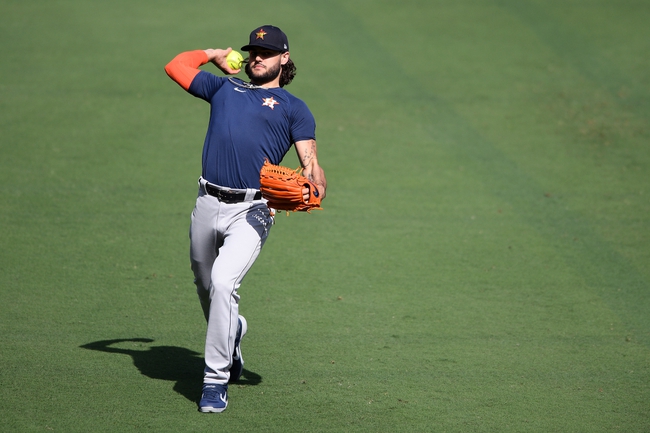 Astros Framber Valdez will make his second career postseason start and third appearance overall. He pitched the final five innings of Game 1 of the AL Wild Card Series, allowing no runs. Valdez started Game 2 of the ALDS vs. the A's, allowing two runs in seven innings and gets my support here today. Meanwhile, Rays starter SNELL is 4-10  against the money line vs. an AL team with a team batting average of .255 or worse over the last 2 seasons. (Team's Record)

HOUSTON is 49-12 against the money line vs. a starting pitcher whose lasts less than 5 innings per start over the last 3 seasons.

Play on Houston to win