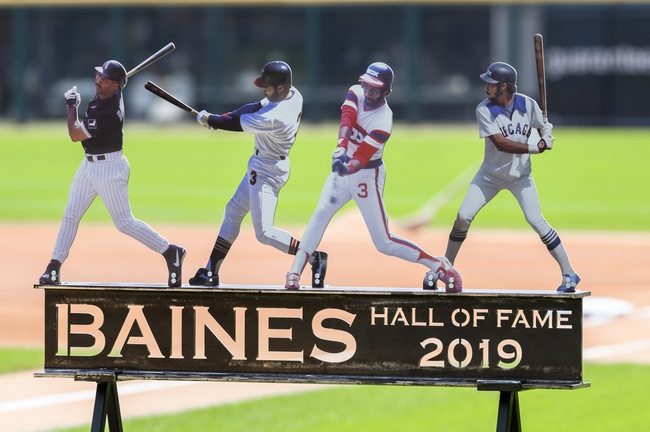 Jesus Luzardo (LHP)0-0, -.-- ERA, 0 SO--gets his first playoff start after an electric postseason debut of three shutout innings out of the bullpen in last year’s Wild Card Game. The exhilarating left-hander finished second among rookies with 59 strikeouts, and looks to help his team cash a ticket for us as underdogs. Meanwhile, White Sox starter  GIOLITO is 2-10 against the money line in September games over the last 2 seasons. (Team's Record)

OAKLAND is 50-16 against the money line against AL Central opponents over the last 3 seasons.

OAKLAND is 6-0  against CHI WHITE SOX over the last 3 seasons.

Play on the Oakland As to win