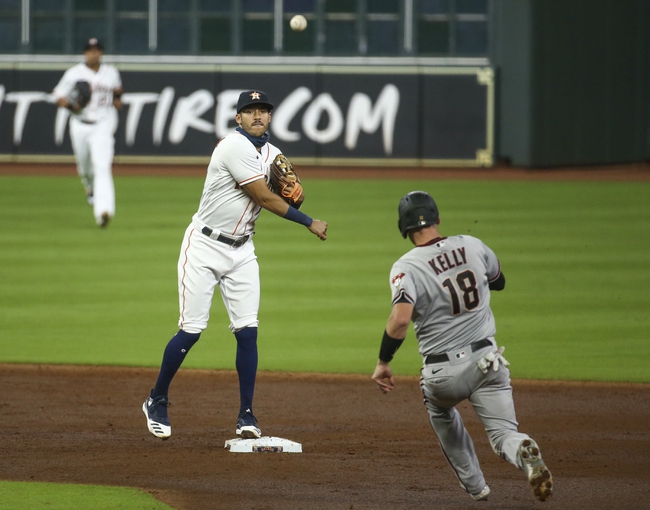 DBacks starter Weaver lost to the Mariners his last time out despite allowing two runs on four hits in five innings and after a very slow start to his season is now in top form and gets my support here vs a down trending Houston side.

ARIZONA is 8-0  against the money line vs. an AL starting pitcher whose ERA is 3.70 or better over the last 2 seasons.

ARIZONA is 23-13 against the money line in an inter-league game over the last 2 seasons.

HOUSTON is 6-12  against the money line in September games this season.

Play on the Arizona dBacks to win