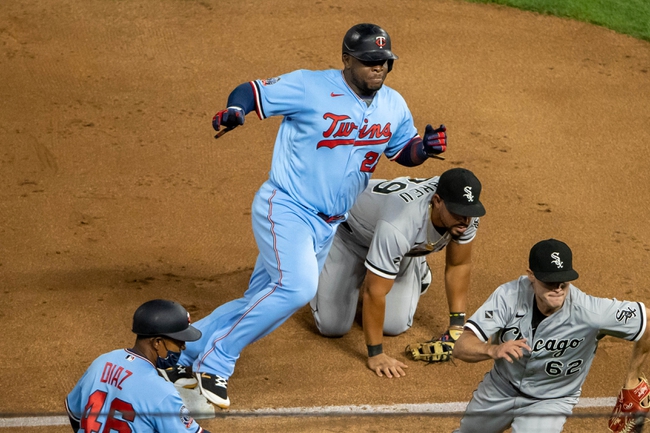 Twins starter Jose Berrios (RHP4-3, 4.40 ERA, 55 SO)  has left his shaky start to the season behind. He has held opponents to a .183/.272/.280 slash line across his last four starts, during which he has 31 strikeouts in 22 2/3 innings and is a viable starter to back in this spot play. Meanwhile, Pale Hose Dylan Cease RHP (5-2, 3.33 ERA, 30 SO) Cease makes his first start against the Twins in 2020 and third of his career, with an 0-2 record and 16.71 in previous appearances. Cease has allowed five earned runs in 10 innings in September and is in his worst performance zone of the season and fade material in his current form.

Twins are 4-0 in their last 4 vs. American League Central.

White Sox are 1-5 in their last 6 games as an underdog.

BALDELLI is 17-6  against the money line vs. AL teams allowing 3.9 or less runs/game on the season as the manager of MINNESOTA.

Play on the Minnesota Twins to win