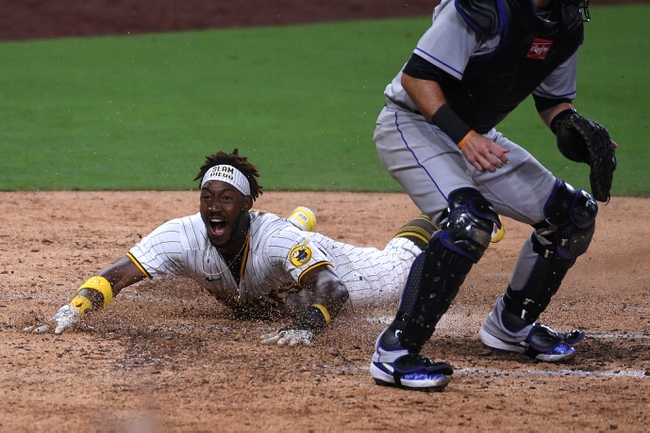 González the Rockies starter has made two solid relief appearances since returning from a shoulder injury, and now replaces Jon Gray (right soulder inflammation) in the rotation. González has shown a knack for getting the double play this season and is a vialbe starter to back here against a team that my power rankings suggest he matches up well against. The Padres pulled off a win yesterday vs the Rockies, with a 1-0 bottom of the ninth heart breaker, but it must be noted that the The Fathers are 0-9 L/9 on the ML after they were tied at the end of 6 innings last game.
Note: Padres starter CLEVINGER is 0-1 when starting against COLORADO with an ERA of 11.25 and a WHIP of 1.750.

Rockies are 4-0 in their last 4 during game 2 of a series. Padres are 7-18 in their last 25 after scoring 2 runs or less in their previous game.

Play on the Colorado Rockies to win