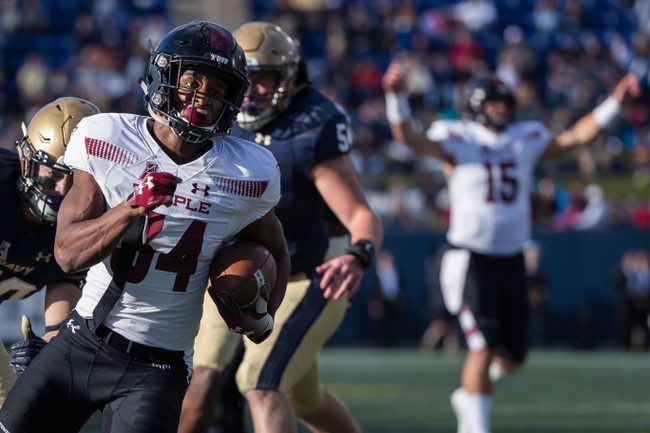 This will be Temples first game of the season, while Navy will play their 4th game of the season. I know Navy has looked uneven to this point, but with this being the Owls first real game, the Midshipman could easily have an edge .With that said, Im recommending we take the points.

Play on Navy to cover