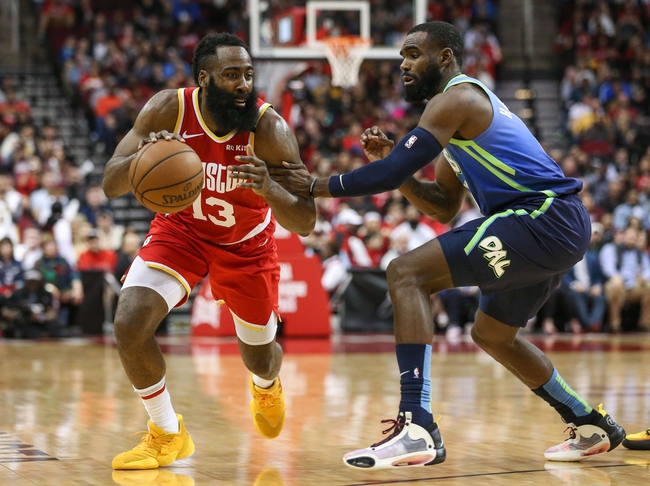 When you have a James Harden who's going to get his 35 and enough depth to overcome the loss of Eric Gordan, it's hard not to think this game will not hit the 240's. The Rockets have gone to 'small ball' which indicates that they'll be more than happy to outscore their opponents rather than locking them down on defense. When we last left these teams, they were ranked one and two in offensive efficiency.

I expect pace of play to be fast from two teams who are more known for their offensive ability than what they do on the defensive end.