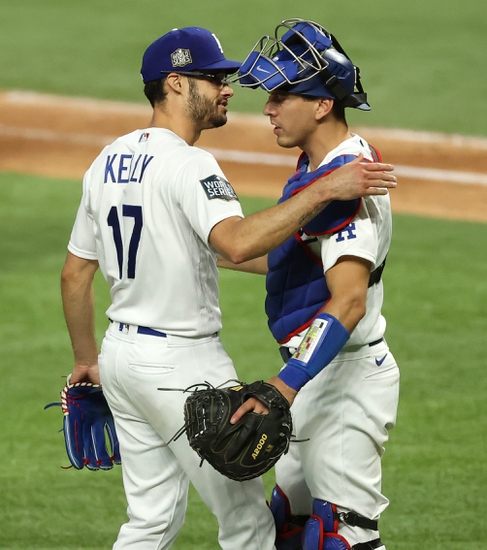 The Dodgers won game one and didn't have to ask much of their pen to get the 1-0 lead in the series. This is an important factor when betting totals as the series progresses, because of how heavily taxed both starters and relievers were in beating the Braves.
Tony Gonsolin, who threw 41 pitches Sunday, will get the game two start for the Dodgers. Expect three efficient innings to be the limit for Gonsolin. Even if Gonsolin gives less Los Angeles didn't have to ask much of their bullpen in game one. Dave Rocberts has a fresh Brusdar Gaterol, Blake Treinen, and Kenley Jansen to support  Gonsolin and possibly Dustin May to follow.
Despite the game one loss, Tampa also has a fresh bullpen after Josh Fleming ate up 2.2 innings in relief.  Game two starter, Blake Snell, threw just 86 pitches in game six of the ALDS five days ago and was visibly unhappy with being lifted from a game the Rays eventually lost. I like the combination of Snell having a chip on his shoulder and a bunch of flamethrowers in the pen.
Pitching will dominate game two with the under cashing easy.