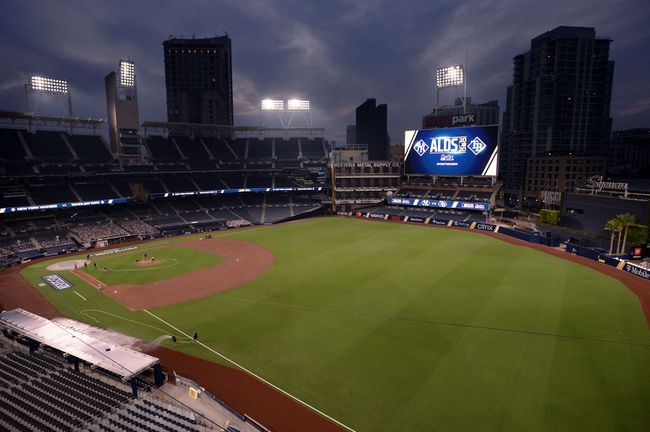 The disdain the Tampa Bay Rays and New York Yankees share for each other is hardly a secret, and after some hostile moments in the regular season, the stakes are significantly higher.

Snell pitched Game 1 against Toronto when he allowed one hit and struck out nine in 5 2/3 scoreless innings. Snell was 4-2 with a 3.24 ERA in the regular season and allowed three runs on four hits in eight innings during two starts against the Yankees.