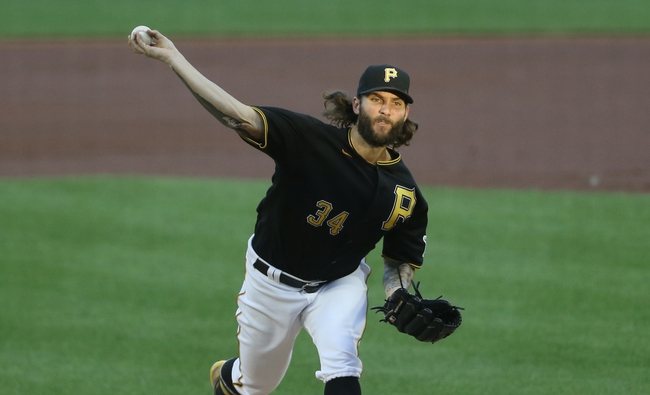 Cleveland's four-game sweep of the White Sox moved it within one game of second-place Chicago and two in back of American League Central-leading Minnesota with three to play.

The Pirates (18-39) likely would like to forget the entire season, as they sport the worst overall record and fewest road wins (five) in the majors.