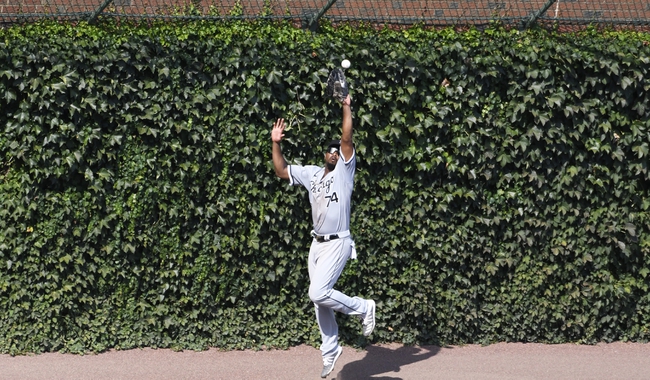 The National League Central-leading Cubs (32-25) locked up a playoff berth Tuesday, but have lost three in a row and five of six while scoring two runs or fewer in each loss during that span. Their magic number to clinch the division is three.

After assuring themselves of the franchise's first postseason berth since 2008 with a comeback home win against Minnesota on Sept. 18, the White Sox (34-23) lost six of seven on the ensuing road trip to Cincinnati and Cleveland, including four straight to the Indians. Chicago has relinquished first place in the American League Central in the process. The White Sox trail the Twins by one game and are just one game clear of third-place Cleveland.

The Cubs were limited to two hits Thursday in a 7-0 road loss to Pittsburgh. The team was without the usual top two hitters in its lineup, as center fielder Ian Happ was held out with what manager David Ross called a "tweaked" ankle and third baseman Kris Bryant dealt with right oblique tightness.