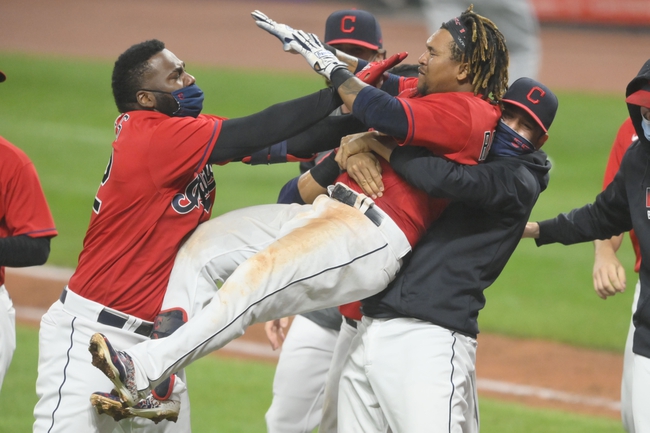 While the Indians enter Thursday's series finale against the slumping Chicago White Sox in third place in the division, their three straight wins against visiting Chicago have pulled Cleveland to within 2 games of the suddenly second-place White Sox. Meanwhile, Cleveland is just 2 1/2 games behind the Central-leading Minnesota Twins, who leapfrogged the White Sox on Wednesday after Chicago lost for the fourth straight game and fifth time in six games.

The steady hand of Alomar, a former Indians catcher and coach, has helped Cleveland (32-24) stay the course.

Since clinching the franchise's first postseason berth since 2008 a week ago, the White Sox (34-22) have stumbled.