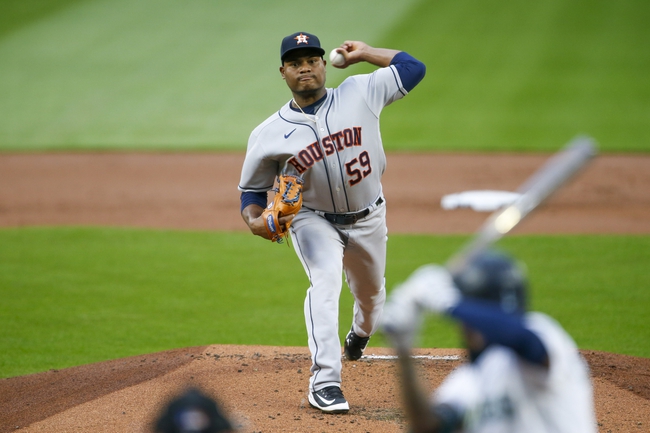 The Seattle Mariners have lost six home games this season, they are 13-10 at T-Mobile Park this season.

Margevicius has pitched twice against the Astros this season, a scoreless inning of relief on July 27 and a six-inning start on Aug. 15 in Houston. Margevicius allowed two runs on four hits in the latter game, but a solo homer by Yuli Gurriel proved to be the deciding run in a 2-1 Astros victory.