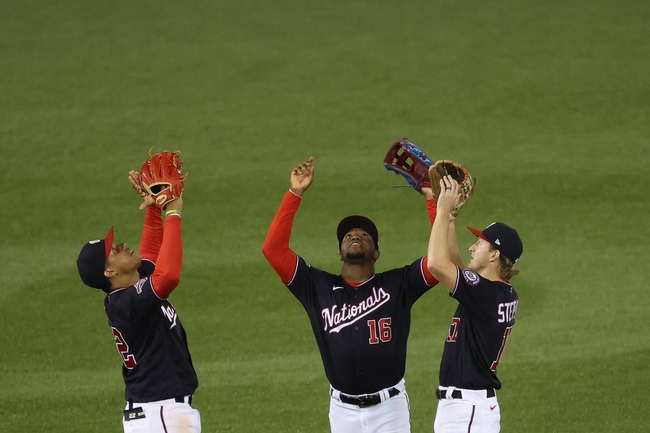 The Phillies dropped their second straight, 5-1 on Monday, falling to .500 at 27-27. They have three games remaining against the Nationals and the final three on the road against the Tampa Bay Rays to try and secure their first playoff berth since 2011.

Monday's loss was a bit ugly with three errors, going 0-for-4 with runners in scoring position and being thrown out twice trying to steal bases.

Ace right-hander Aaron Nola is expected to start the first game for the Phillies. Nola is 5-3 with a 2.92 ERA in 10 starts this season.