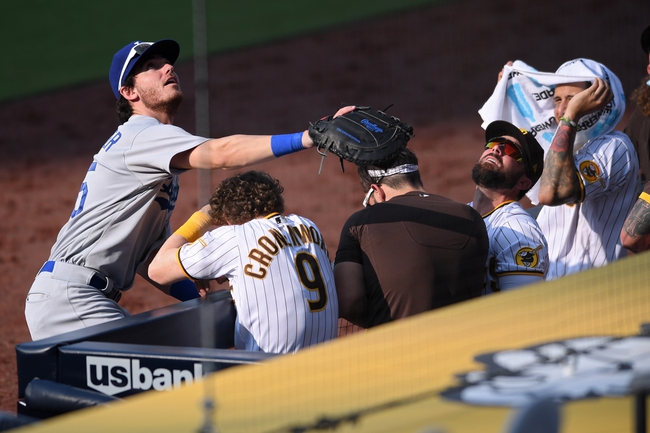 Davies, 27, has earned a decision in all 10 of his starts this season. His ERA and 1.01 WHIP are career-best marks. Opposing hitters are batting .206 against Davies this season with a .260 on-base percentage.

Davies has faced the Angels only once before, allowing two runs on five hits and three walks with three strikeouts in six innings in a start in August 2016.