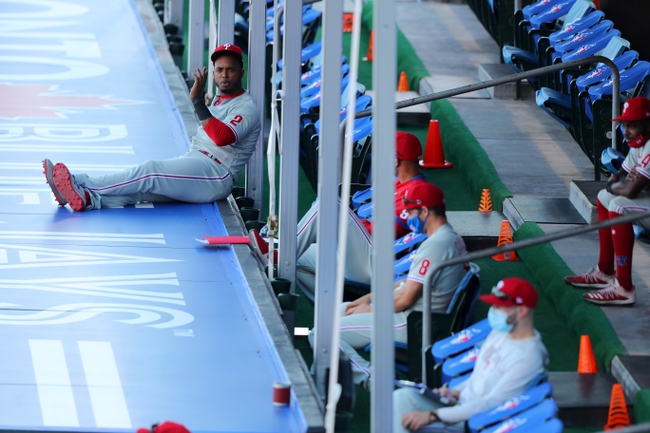 Toronto pitching allowed six home runs in a 10-7 loss to the New York Yankees on Thursday. Five of those long balls came in a single inning, just the seventh time that has occurred in major league history.

Toronto served up six homers to the Yankees on Tuesday and seven on Wednesday, with the total of 19 in the series representing a big-league record for a three-game span.