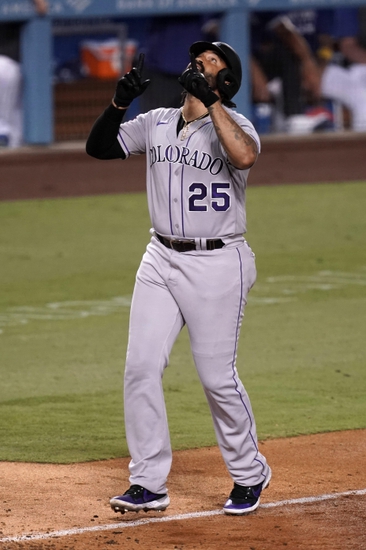 Colorado has scored just nine runs in its last four games, including a 3-1 loss to the Oakland Athletics on Wednesday.

Outfielder Joc Pederson was placed on the family medical emergency leave list before Wednesday's 7-5 win at San Diego and an MRI exam revealed lefty Caleb Ferguson suffered damage to his UCL in his left elbow.