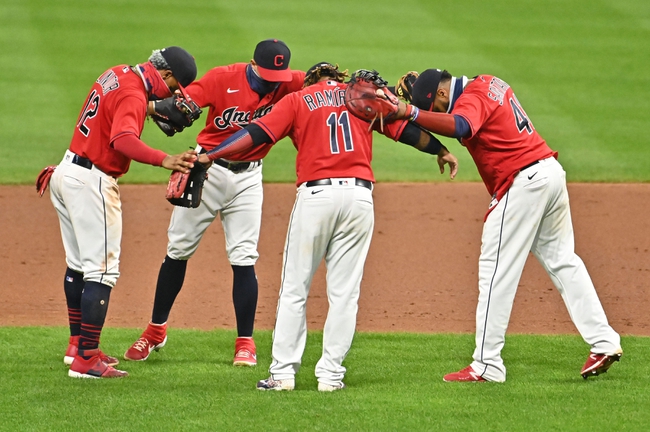 Bieber was tagged with his first loss this season on Friday despite another quality outing. He held Minnesota to three runs on five hits in seven innings but the Indians' offense produced just one run.

Bieber recorded his 100th strikeout of the season in his last start. He reached that mark in just 62 1/3 innings, the lowest number needed to reach 100 Ks since 1900, according to the Elias Sports Bureau.

Mize (0-1, 5.85) didn't allow a hit for the first five innings against the Chicago White Sox in his last outing on Friday. He came out with one out in the sixth after issuing a walk and a double. Both runners ended up scoring.