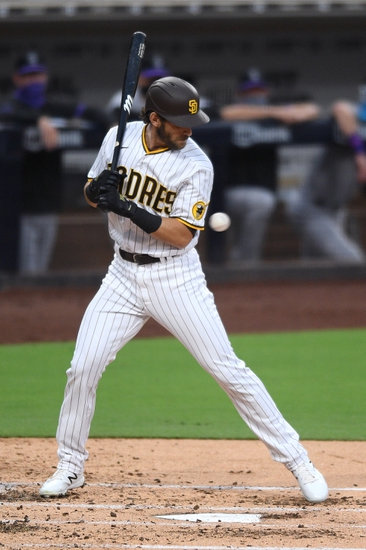 I expect the public to be all over the Rockies considering the squares love to play teams that "need" games.  Truth is, if they were good enough they would need games.  Such is the case here where the Padres have won the first two games of this series and are simply the better team.

The Padres have now won 16 of their past 21 games and four straight over the Rockies moving the season series in favor of the Padres, 6-3.

Colorado has lost 13 of their last 22 and were in a "need to win' situation for most.  If they didn't win games when they needed them then, why should think this will result in a different outcome other thank an easy Padres win.