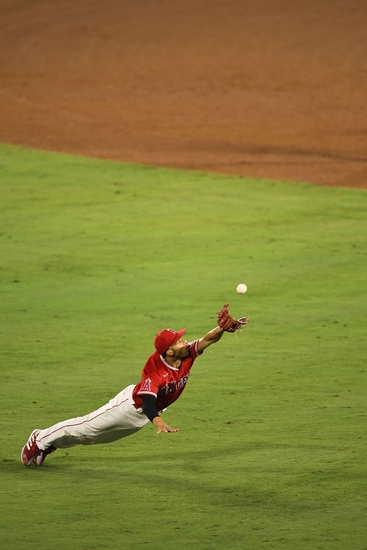 Behind Clevinger is a team who shattered their previous Home Run mark in a month in August. heading into this series the Padres had the second highest run production via the Home Run.

I'm not going against the Padres here and I found a way to get plus money.