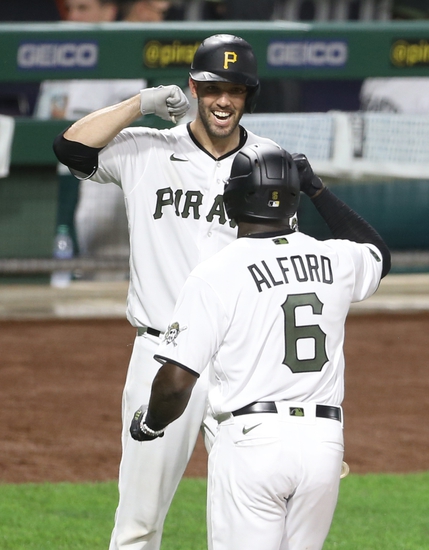 The Pirates have fallen on hard times, again, but they still have some pop in their line-up that keeps games close. They now have hit a homer in six straight games after Colin Moran and Anthony Alford homered to keep Wednesday's game close.

This is a team that would be closer to .500 if they we're so defensively poor, committing three errors yesterday.

Cubs starter Alec Mills is coming off his worst performance of the season after throwing just three innings against the Reds, allowing four hits with three of them leaving the park.

Take the Pirates but grab the insurance.