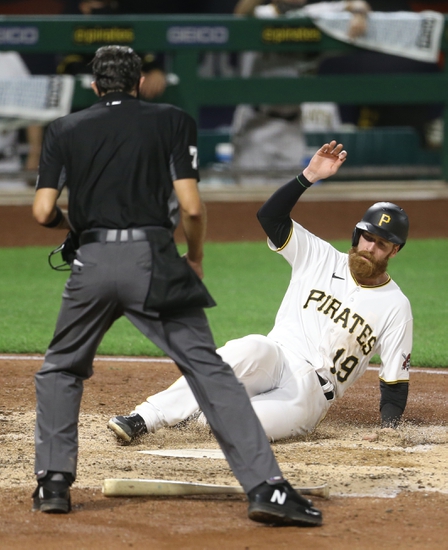 It's always interesting to see how a pitcher reacts in his next outing after being so close to playing for another team, especially if that team is a contender. That's the case with Joe Musgrove as he was close to being dealt to the Toronto Blue Jays with the Jays picking up Robbie Ray and Ross Stripling instead. Musgrove was an original draft pick by the Jays in 2011.  He was placed on the IL in early August and stayed there through the deadline. With that being said, if the Pirates were going to pitch him today why would they have not activated him before the deadline after being placed on the 10-day IL.

This is a bad Pirates team and organization, one you must pick your spots carefully when backing them.