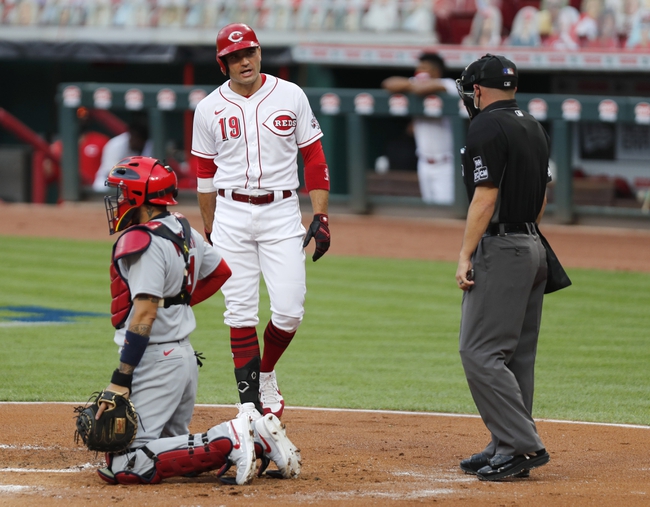 The Reds are 15-20, but that doesn't matter to the betting public when Sonny Gray is on the mound. Gray is 5-1 with an era under two but his mound opponent isn't an easy win. Cardinals starter, Kwang Hyun Kim is 1-0 with a 1.08 era to match. After a relief appearance, Kim has allowed just one run, nine hits, over 15.2 innings. He held the Reds to just three hits in a 4-2 win, August 22nd.  In their loss to the Pirates on Thursday, Kim gave up just one earned run on three hits over six innings.

This isn't the first time the Cardinals have faced Gray this season, beating the Reds 5-4, August 20th. Gray didn't factor in the decision but his control wasn't at its best, walking four over six.

Take the cardinals and the insurance.