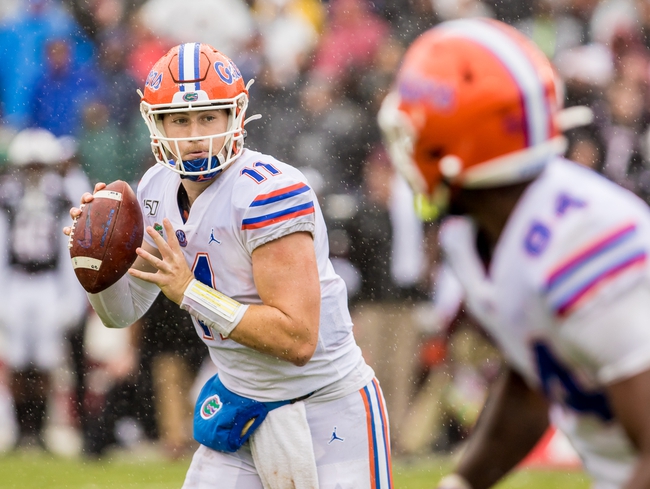 A win for sure but the Gators looked rusty at times and until that get cleaned up I can't lay this many points.