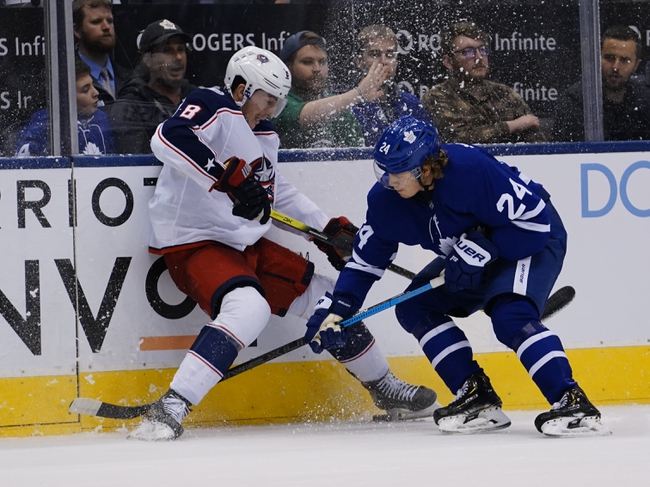 The Maple Leafs look to even the series here on Tuesday with the Blue Jackets.

Toronto simply never could get anything going in the offensive and it resulted in a Jackets late goal and eventual empty netter to seal the deal.

This is going to be a game where the Leafs really change their approach. Look for them to come out aggressive and to push the tempo, something that has made this team so successful in the past.

Crashing the net will be another huge emphasis for them as we didn't really see that in Game 1. The adjustments will be made and we should see Toronto have some fire underneath them.

Ray “The Razor” Monohan has sold plays since 2004 with industry experience going back to 1996. Ray bets on all the games he provides to his clients, and has developed his own sports betting systems that are truly cutting edge!