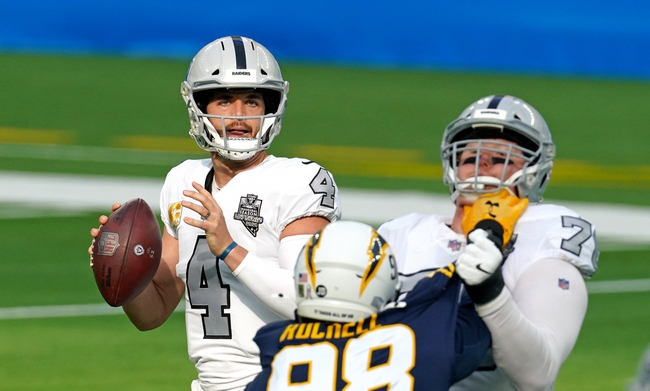 Broncos have a 2nd away game indoors in Las Vegas on Sunday afternoon. Drew Lock and company scored 24 2nd half points against the Falcons last week to almost come back and win. Lock is dealing with a shoulder injury and that could mean a healthy dose of the Denver running game. Las Vegas ranks dead last in the NFL in DVOA against the rush, so Denver should take advantage. Derek Carr and the Raiders have succeeded in the passing game with the weapons available still. The Broncos pass defense has been mediocre at best on the season. Over the last 10 matchups the under has hit 9 times and I think it happens for a 10th on Sunday. Take the under in the Broncos / Raiders game Sunday.