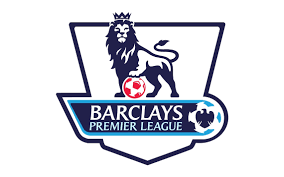 Fulham still hasn't won a game in the EPL this season, but they have won their EFL Cup match midweek. Aston Villa has been brilliant so far, and they have won both of their games in the EPL so far. I think Fulham is a solid team, and they can score a goal at home, while Aston Villa is in great form, and because of that, I see them score as well.

Goran’s Pick Both teams to score -134