Napoli vs. Lazio in Stadio San Paolo in the last round of Serie A 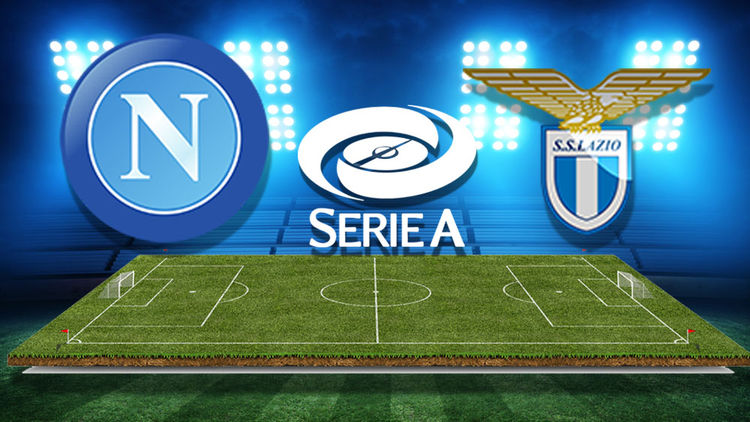 Napoli has been struggling with scoring goals as of late, but Lazio hasn't actually been a pillar of strength on the defensive end since the restart. Ciro Immobile from Lazio has to score at least 1 more goal to be safe as the goalscoring leader in Serie A and Europe, while Napoli has to get back into goalscoring form if they want to have a chance against Barcelona in the Champions League next weekend.